CPEC will be a game changer for region: CM Shahbaz 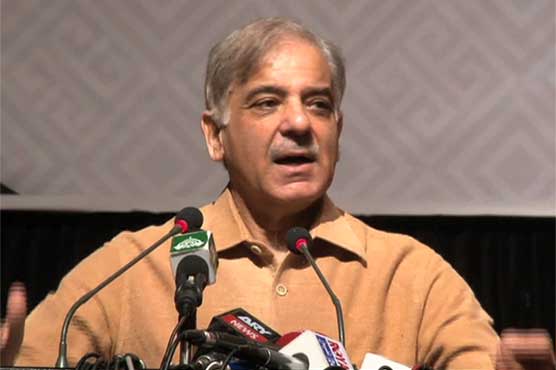 Islamabad: Punjab Chief Minister Shahbaz Sharif says China-Pakistan Economic Corridor will be a game changer for the region. The Chief Minister was speaking at a ceremony held in connection with the opening of fifth Pakistan-China Business Forum in Lahore today. About seven hundred delegates from China are participating in the forum where products pertaining to […] 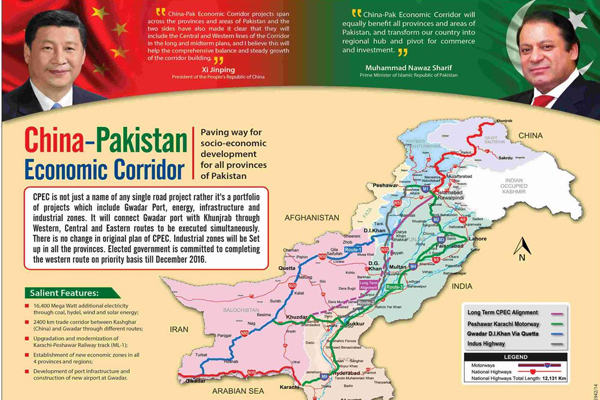 Islamabad: Calling it a “game-changer”, Federal Minister for Planning and Development Ahsan Iqbal said all the reservations regarding the China Pakistan Economic Corridor (CPEC) had been dealt with. “All the political parties and leaders from the western routes are on the same page. There is complete harmony on this project,” the minister said.  He was […] 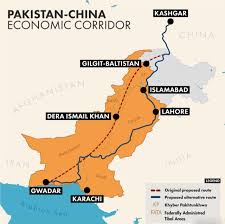 Islamabad: The Senate Standing Committee on Communications on Friday directed the Ministry of Communication to present a detailed report regarding the road plan of the China-Pakistan Economic Corridor (CPEC) project; especially the western route in the next meeting. Chairing the meeting, Member of Senate Advocate Muhammad Daud Khan Achackzai said that since there exists a […] 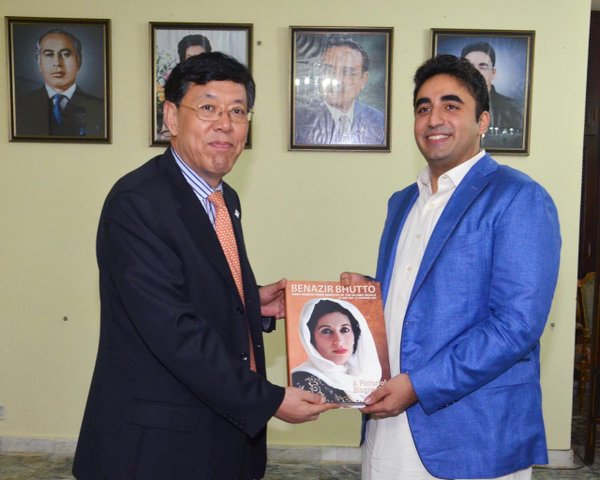 Mian Abrar China’s largest project overseas Recently, China has expanded its diplomatic engagement with Pakistan – in the backdrop of breakneck cooperation regarding CPEC, of course. Along with economic/financial and diplomatic interaction, the two countries are also coming together politically in unprecedented ways. The assistant minister for Central Committee of the International Department of the […]