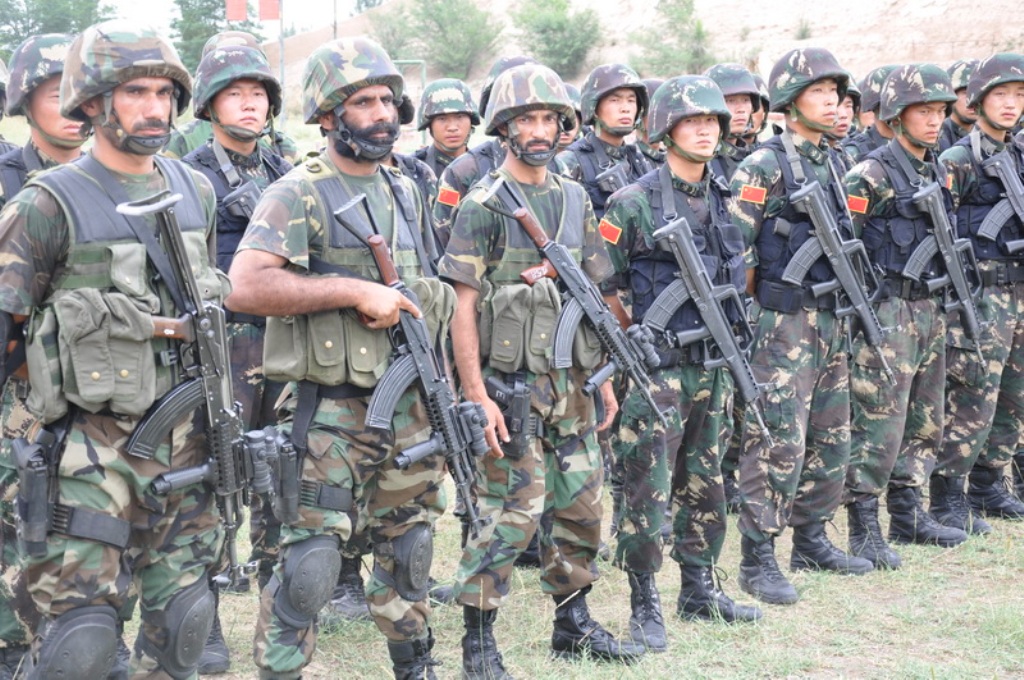 Beijing: Islamabad is going to set up a special force of approximately 10,000 troops to protect Chinese people and enterprises along the China-Pakistan Economic Corridor, a media report said on Friday. Visiting Pakistani diplomat Syed Tariq Fatemi on Wednesday revealed the establishment of the force in reply to Beijing`s security concerns over the increasing number […] 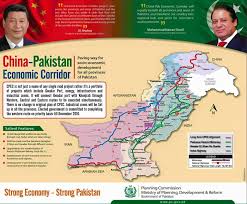 In what has become a widely circulated image in Pakistan, Chief of Army Staff General Raheel Shareef drove the Prime Minister Nawaz Sharif around in an open top jeep in an inspection of the M-8 highway – a part of the China Pak Economic Corridor (CPEC). While most commentators jibed at the power dynamic between […] 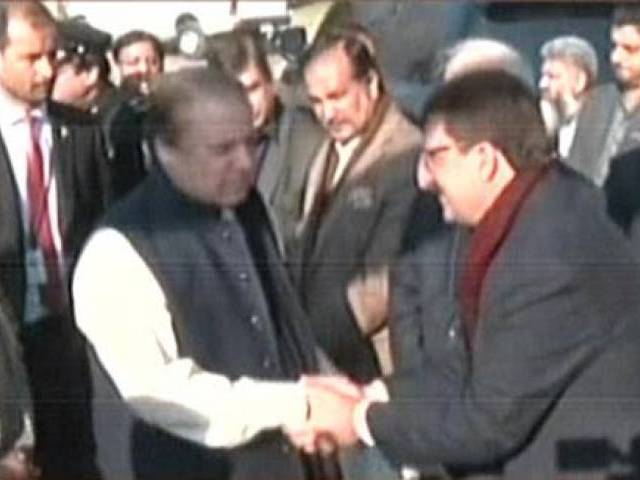 Muzaffarabad: Prime Minister Nawaz Sharif on Friday announced the allocation of Rs250 million for the development of Azad Jammu and Kashmir. The announcement came during the premier’s visit to Muzaffarabad to mark Kashmir Day. “Government’s priority is to give the people of Kashmir their due rights,” PM Nawaz said, while addressing a joint session of […]