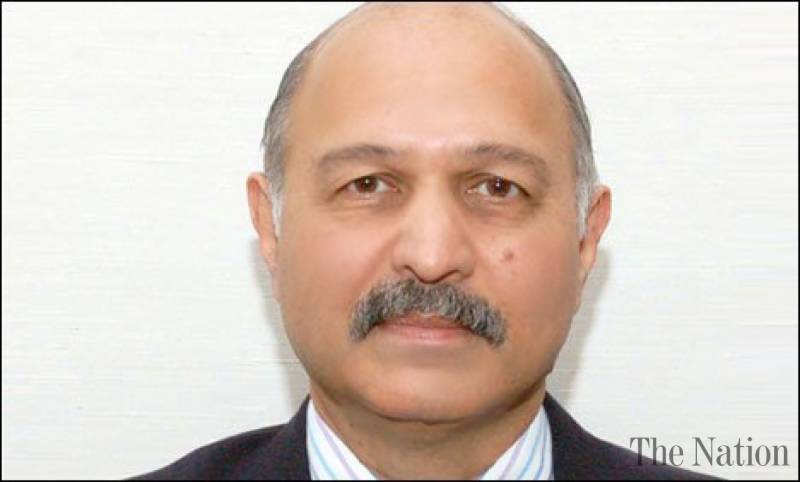 Islamabad: A 19-member delegation of the Gilgit-Baltistan Assembly led by Speaker Fida Nashad met Senator Mushahid Hussain Sayed, Chairman, Parliamentary Committee on China-Pakistan Economic Corridor (CPEC) at Parliament House on Monday. The Gilgit-Baltistan Assembly members representing five political parties from both the ruling and opposition parties, had requested the meeting to have their perspective on […] 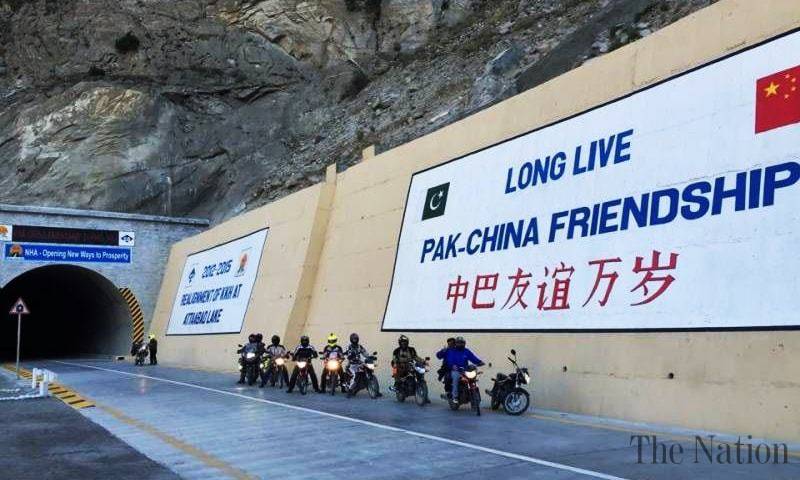 By Afzal Hussain On January 24, 2016, the breaking news was that “Iran, China agree $600 billion trade deal after sanctions lifted”. Tehran and Beijing agreed to expand multidimensional ties and increase bilateral trade more than tenfold in the next decade, during a visit to Iran by Chinese President Xi Jinping. It is a significant […]