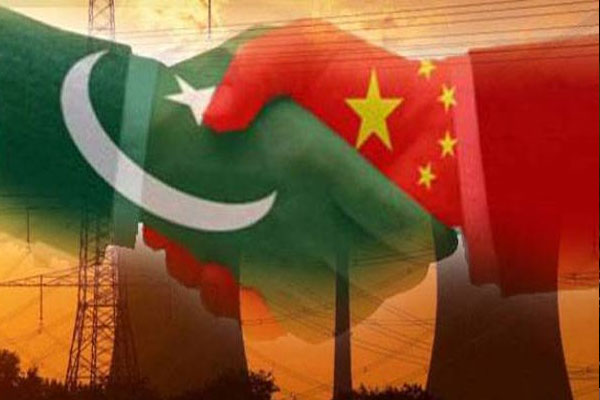 CPEC to start benefiting country by end of year: Ahsan 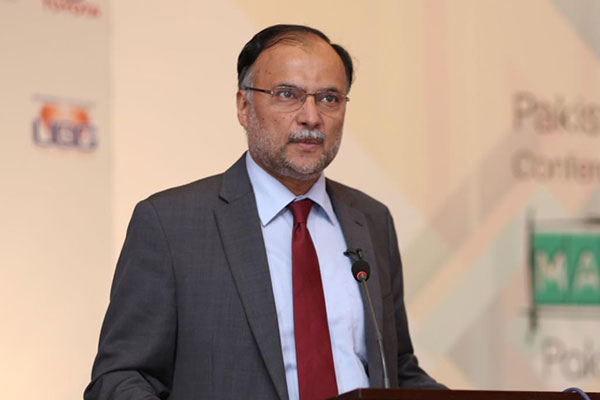 Islamabad : Minister for Planning, Development and Reform, Prof. Ahsan Iqbal said on Wednesday that the multi-billion dollar China-Pakistan Economic Corridor (CPEC) project would start benefiting all areas of the country by the end of this year. Talking to the columnists here, he said that mutual consensus from both sides was imperative for the projects […] 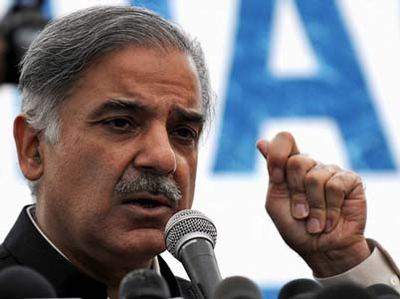 Lahore: Punjab Chief Minister Muhammad Shehbaz Sharif said Wednesday that China was a very important partner in Pakistan Economic Development and Bilateral trade and involvement of Chinese enterprises both in term of technical and financial assistance in several development projects is reflective of our cordial relations based on mutual trust and sincerity. He was speaking […]