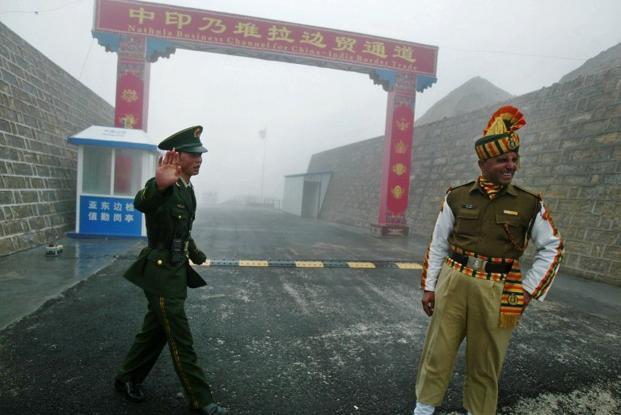 By Ejaz Karim Some are calling the China-Pakistan Economic Corridor (CPEC) as the China-Punjab Economic Corridor, while some are seeing it as a game-changer for the entire region. Every province is striving within and outside the parliament to become a major beneficiary or at least a beneficiary of the project, except Gilgit-Baltistan (GB), which is […] 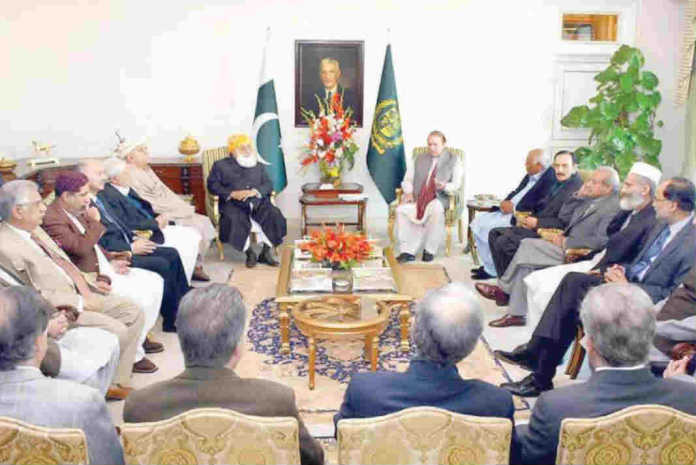 Islamabad: Prime Minister Nawaz Sharif has constituted an 11-member committee to oversee the progress on China-Pakistan Economic Corridor (CPEC). He made this announcement while chairing An All Parties Conference (APC) at PM House summoned to address the reservations of various political groups over the project. The committee will be headed by the premier himself while […]

CPEC for Punjab or Pakistan: Myth and reality

Islamabad: The China-Pakistan Economic Corridor (CPEC) is once again in the spotlight causing damage to the project by making it controversial. The Chinese Embassy in Islamabad has taken an unusual step of releasing a statement asking the Pakistani government to resolve the controversy. This just goes to show the gravity of the issue, which needs […]

Islamabad: A Five-day Pakistan-China Business Friendship Conference is being held from January 18-22 in capital city of Islamabad. A 100-member Chinese delegation will take part in the conference which will be attended by prominent Pakistani businesspersons, traders and executives of Chinese companies working Pakistan said a statement here on Sunday.

Lahore: Federal Minister for Planning and Development Ahsan Iqbal on Sunday said efforts were afoot under Vision 2025 to make Pakistan the 25th largest economy of the world in the next ten years. “The export sector has the key role to achieve this goal,” he said addressing the three-day Pakistan Coating Show in Lahore. […]