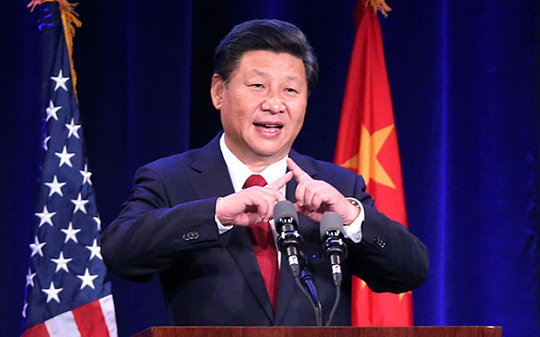 25000MW Electricity to be added in National Grid System through CPEC 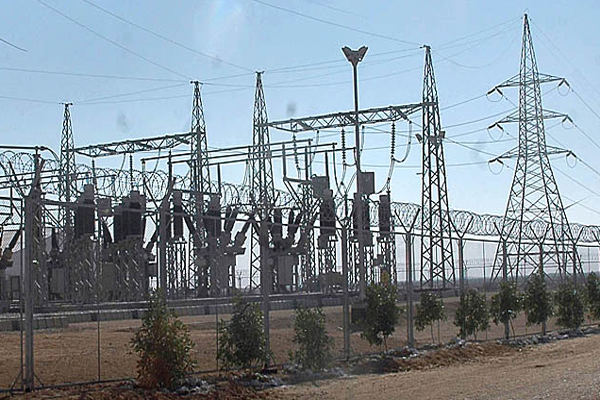 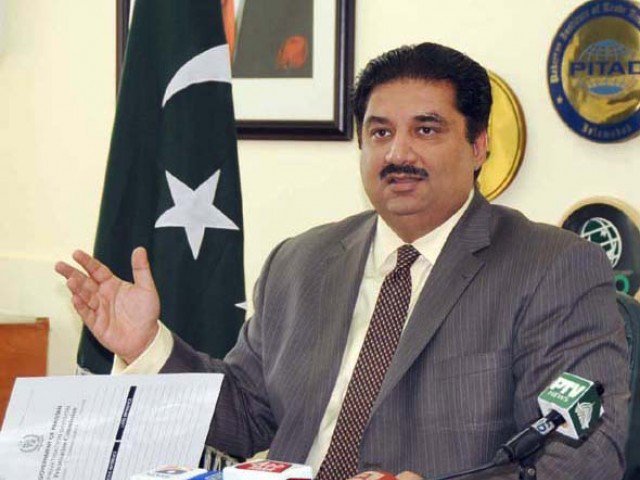 Islamabad: Commerce Minister Khurram Dastgir Khan has said around 36 billion out of total 46 billion dollars would be invested in the energy sector by private companies of China. Talking to a news channel, he said the government is offering conducive environment to attract foreign investment. He said many foreign companies are taking keen interest […]

NA Body on CPEC to meet on Thursday 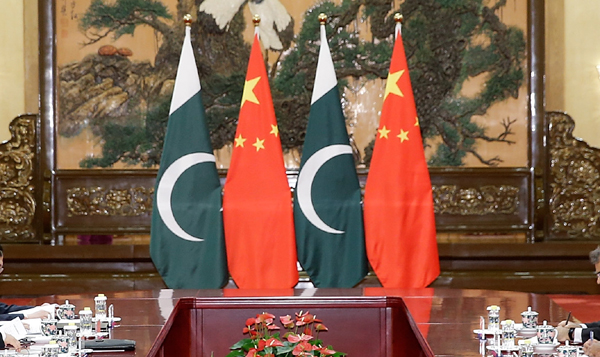 Islamabad: The Parliamentary Committee on China-Pakistan Economic Corridor(CPEC) will be held on Thursday, January 14.The discussion will confirmed the minutes of the 7th meeting. The meeting will be chaired by Senator Mushahid Hussain Syed. According to the committee notification, discussion would be on the briefing by the Minister for Railways on the role of Pakistan […]