Committee to be formed on CPEC : Ahsan 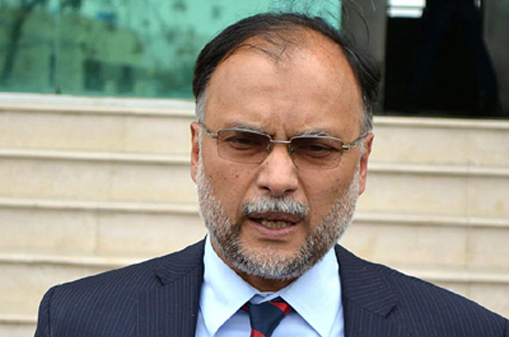 PESHAWAR: Ahsan Iqbal, Federal Minister for Planning, Development and Reforms, Wednesday said the government has decided to form a committee to address the grievances of the provinces on China Pakistan Economic Corridor (CPEC). While briefing representatives of various political parties about CPEC in Peshawar, Iqbal said that the representatives of Khyber Pakhtunkhwa government and the […]

ISLAMABAD: Following the hardline stance of Khyber-Pakhtunkhwa over the China-Pakistan Economic Corridor (CPEC) project, the Pakistan Peoples Party (PPP) Gilgit-Baltistan (G-B) chapter has planned to go to court for ignoring the region in the multibillion-dollar project. Talking to The Express Tribune, PPP G-B Chapter President Amjad Hussain said G-B has no voice in decision-making forums at […] 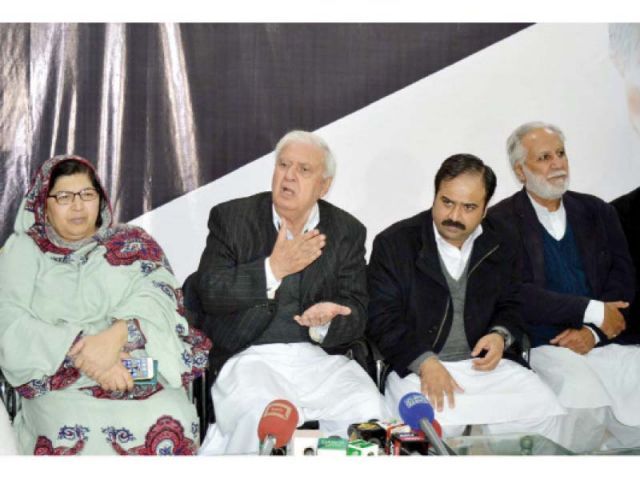 PESHAWR: Qaumi Watan Party Chairperson Aftab Ahmad Khan Sherpao has asked the federal government to give the province its due share in the China-Pakistan Economic Corridor (CPEC). “We lost East Pakistan because of economic disparity and keeping us economically backward may have serious consequences,” said the QWP chief at a press conference held at his […]

Western route of CPEC to be completed by 2018

QUETTA: The western route of the China-Paki­stan Economic Corridor (CPEC), which would connect the port city of Gwadar with Quetta via Khuzdar, would be completed by 2018, said National Highway Autho­rity (NHA) Chairman Shahid Ashraf Tarar on Wednesday. He told Balochistan Chief Minister Nawab Sanaullah Zehri that 95 per cent of construction work on Gwadar-Ratodero […]