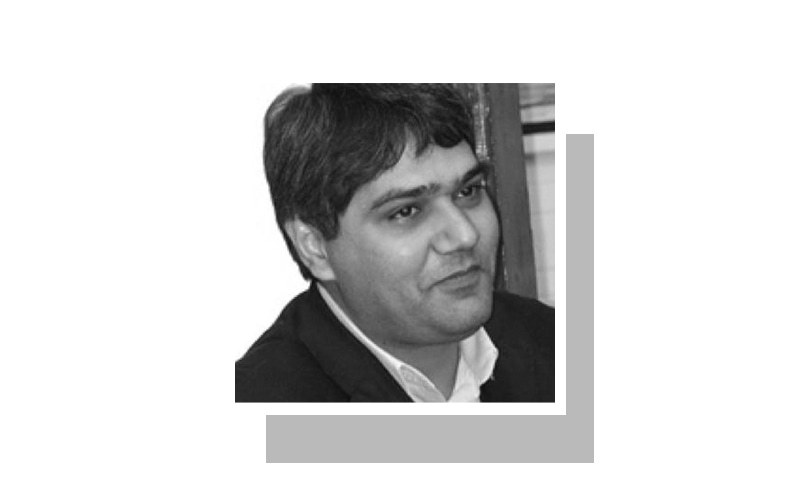 By Muhammad Amir Rana China cannot afford a neighbourhood in chaos because that would greatly affect its geo-economic engagements and priorities in the region. China is also worried that if any of its neighbours is caught in turmoil, it could become China’s strategic, political and economic liability. Apparently, this is a major factor behind China’s […]

CPEC and doubts over development 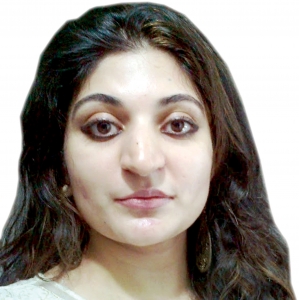 By Naila Tasneem Augmenting trade and economic cooperation with China is highly desirable as China has not only experienced remarkable growth progress in the past few decades but has also made incredible progress in poverty alleviation. The China-Pakistan Economic Corridor (CPEC) is seeking to invest billions of dollars on infrastructure, energy projects, transport, special economic […] 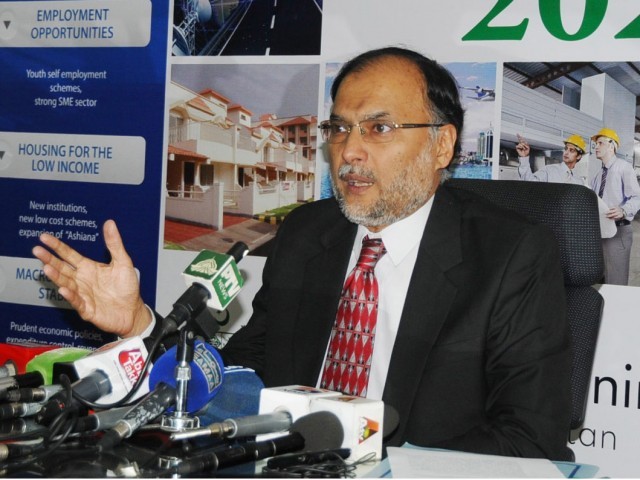 Islamabad: Minister for Planning Ahsan Iqbal has expressed the hope that Vision-2025 and China-Pakistan Economic Corridor will help realize the dream of economically developed Pakistan. Speaking at a function here, he said Pakistan is a successful emerging state, which can be developed economically through self-belief and positivity. He said Pakistan needs seven to eight percent […] 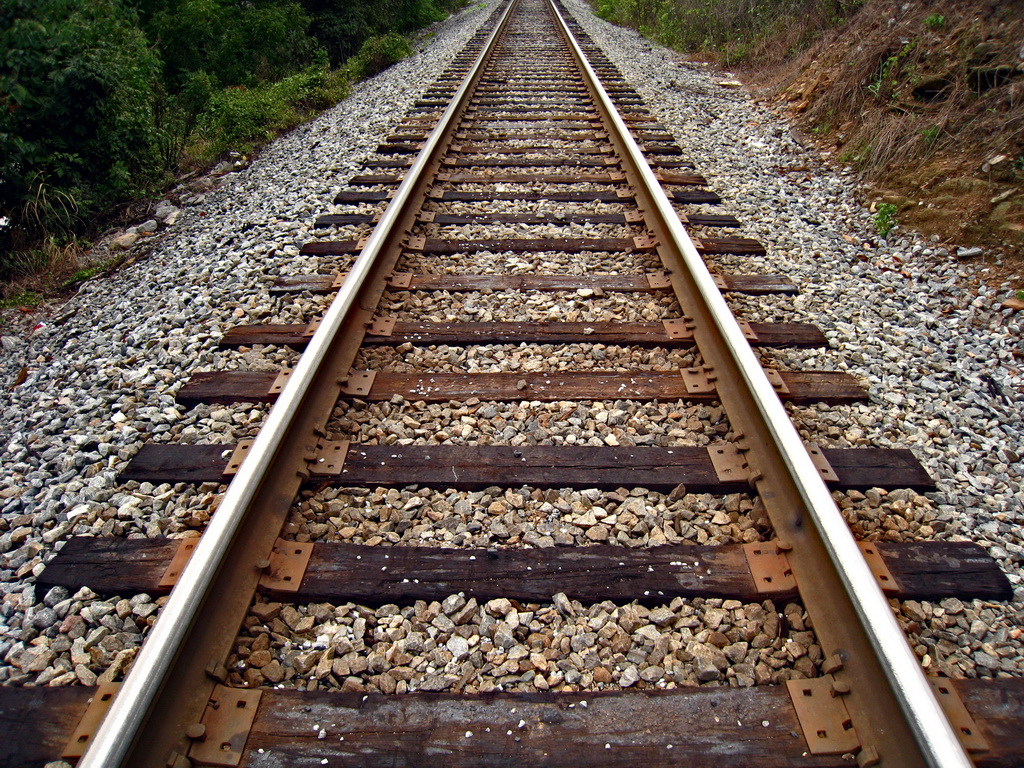 Islamabad: The government has planned laying and up-gradation of railway tracks under China-Pakistan Economic Corridor project. Under the plan, new railway tracks would be laid from Gwadar to Quetta and Jacobabad via Besima. Five hundred and sixty kilometres track would be laid from Bostan to Kotla Jam on Main Line-II via Zhob and Dera Islamil […]