A new Silk Highway that will be an economic corridor for development benefits of Pakistan and China is designed by China. This road will link up northern Pakistan with China and millions of trade vehicles will pass through the town of Sost that is is the gateway for custom duties of Chinese and Pakistani traders. […] 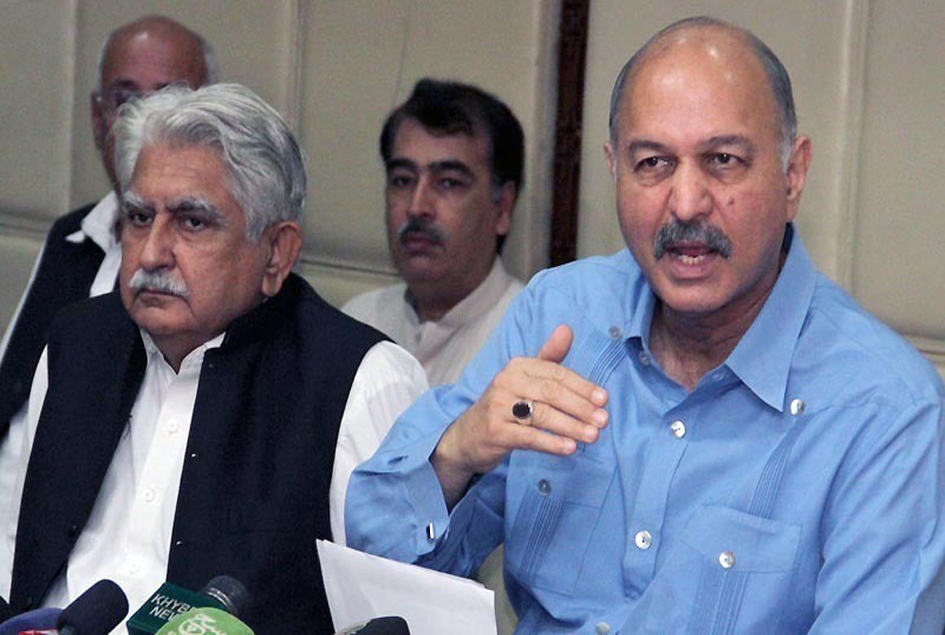 Islamabad: Amidst renewed criticism by various parties of the government’s reported plan to alter the route of the China-Pakistan Economic Corridor (CPEC), the members of a parliamentary committee have decided to inspect the work on the project. “We have decided to visit Balochistan and Sindh by the end of this month to physically inspect the […]

CPEC and the region 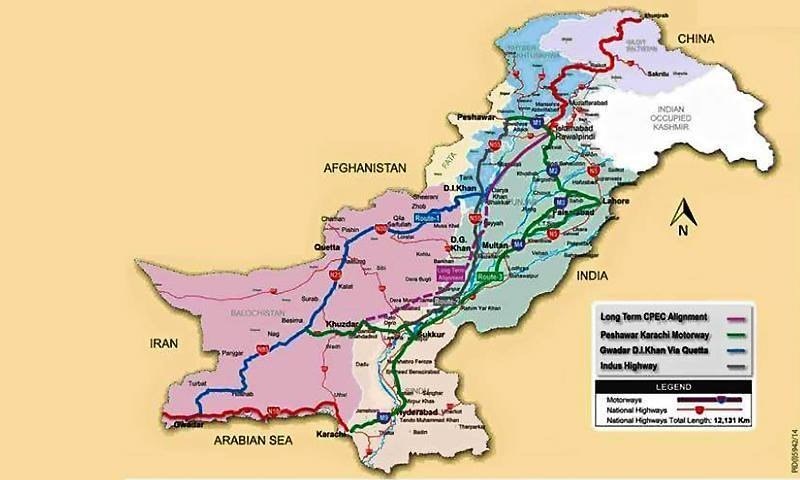 By Dr Ahmad Rashid Malik New momentum has been built. The China-Pakistan Economic Corridor (CPEC) has been opening many closed avenues. It was rightly said that the Corridor would be a game-changer in the region. Now it has become absolutely true, a reality of the time. The CPEC is fast becoming a multinational project and […]

Islamabad: The First China-Pakistan Economic Corridor (CPEC) Media Forum will be held here on Tuesday (November 17), where the inaugural ceremony will be held at 10:30 am. Information Minister Pervaiz Rashid will be the Chief Guest, while the Ambassador of China, Sun Weidong, is the Guest of Honour. Federal Minister for Planning, Development & Reform […] 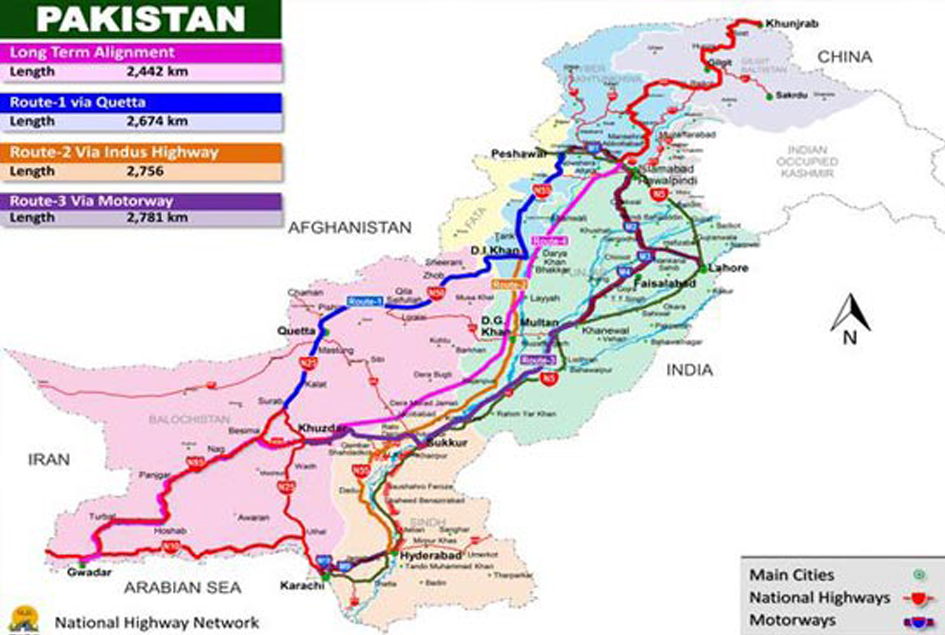 With the security cost of the China-Pakistan Economic Corridor set to go up by at least 20 percent, China has pledged to support Pakistan in providing security to the corridor. The pledge came as China’s third-ranking military official, General Fen Changlong, led a delegation to visit Pakistan last week. Having met both Army Chief General […]