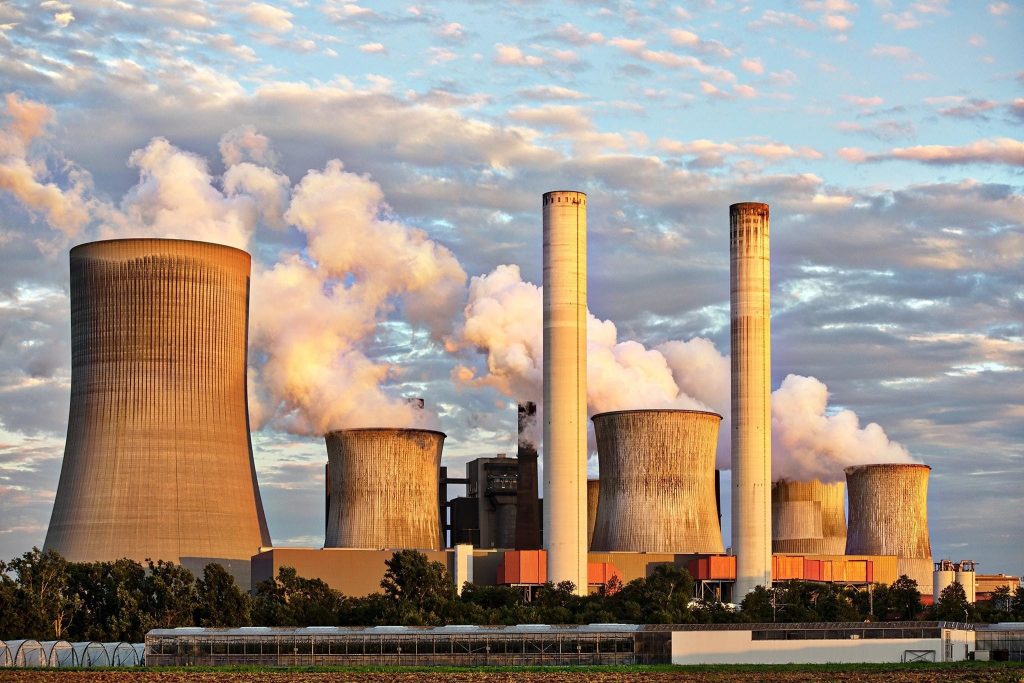 According to Muhammad, the cost of local RLNG increased by 28 percent over that time.

Compared to the same time last year, coal’s share of the country’s energy mix slightly decreased. In the case of RLNG, the share fell as well as prices skyrocketed as a result of an interruption in the global supply chain.

As spot RLNG prices have more than quadrupled this year, Pakistan has only been able to buy five RLNG cargoes this August compared to 12 cargoes in the same month last year.

According to fuel charge adjustment data from the National Electric Power Regulatory Authority (NEPRA), Pakistan’s energy output over the past 12 months has typically been 57 percent fossil fuel-based.

In addition, Pakistan has been more dependent on RLNG over the past ten years since the nation’s gas supplies have been rapidly decreasing.

However, imported coal also had the same problem since it was more expensive to produce energy with it; at the current world coal pricing, it cost between Rs26 and Rs28 per unit. In the same period, the cost of producing power from coal was Rs15.17/kWh, compared to the cost of producing electricity from local gas, which was roughly Rs9.5/kWh.

Pakistan is unable to rely heavily on imported fuel, not even imported coal, due to

Balance of payment problems and interruptions to the global supply chain. The nation must explore for native resources, the researcher advised.

It should be noted that a jump in demand caused coal’s price to hit an all-time high of $436.71 a tonne in September of this year.

Experts advised the government to develop an energy plan for the future that encourages the use of domestic resources while lowering our reliance on foreign fuels.